Melbourne United Board of Directors and Shareholders 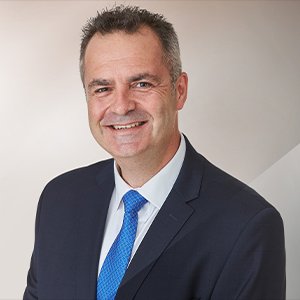 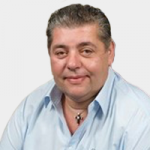 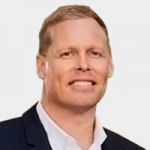 Simon Hupfeld - Shareholder/Director Simon Hupfeld is the CEO of The AMES Companies in Australasia and Europe, one of the world’s largest suppliers to the garden and hardware industries, and a division of Griffon Corporation.  Simon joined AMES after Griffon acquired Northcote Pottery, where he was part-owner and CEO, from 2003 - 2013. Simon was a keen junior basketball player and has rediscovered his passion for the game through attending the Melbourne United games with his wife Renae, and daughters Halle, Madeline and Evie.  Through his ownership in the Melbourne United franchise, Simon is looking forward to making a contribution to the exciting growth of the NBL and basketball in Australia and New Zealand. 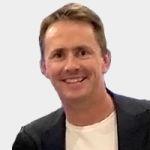 Simon Kelly - Shareholder/Director Simon has had a playing and coaching interest in basketball since his junior days in Werribee. Holding a Bachelors of Commerce majoring in Sport Management, Simon has continued an active interest in sport throughout his professional life. Simon began his career looking after the fleet logistical needs of both Europcar and Hertz Australia. Simon has spent the last 15 years in a family owned group, with interests in education, technology and property. Having guided the group through 2 successful divestments to both an ASX listed company and venture capital backed national education provider, Simon is looking forward to developing and expanding his current ventures in the sports and leisure space. 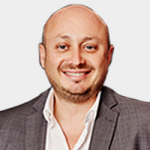 Larry Kestelman - Shareholder/Director Larry Kestelman is a self-proclaimed serial entrepreneur whose limitless enthusiasm for business has bred a winning culture throughout the expanding portfolio of companies over which he presides. His passion for business has reached the sporting world in the form of ownership of the Melbourne United Basketball team. Having supported the club for more than two decades, he has helped achieve escalating membership numbers and been instrumental in taking the game to bigger venues in front of capacity crowds. 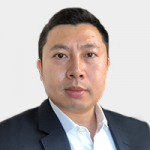 Kevin Li - Shareholder/Director After completing a Bachelor of Commerce in 2005, Kevin ran multiple successful family businesses before starting Landream. Responsible for strategically growing a family owned suburban property developer into a trusted leader of international standing, achieving outstanding project sell outs at record prices at Beecroft Place and Opera Residences in Sydney and now bringing the first Mandarin Oriental hotel and branded residences to Melbourne, the first in Australiasia. Highly skilled in capital raising, project finance structuring and management of joint ventures, Kevin is the driving force behind the success of Landream and the respect it has achieved amongst its peers. 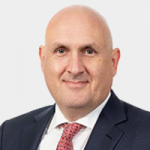 Andrew Turner - Shareholder/Director Prior to founding Banner, Andrew had more than 25 years’ experience in Global Financial Markets having worked extensively in Capital Markets specialising in derivative products. He has extensive banking and financial expertise having worked in London, Tokyo and Australia with leading international financial institutions and has been investing in alternative real estate opportunities since 1998. Andrew is a member of the Banner Investment Committee. 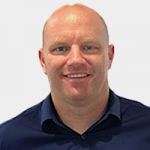 Mark Bisby - Shareholder Mark Founded Dynamic Trade Solutions in 2001 and with over 25 years experience in the construction and Electrical industries. Mark holds accreditation in a wide range of specialist services. He leads a multi faceted team servicing high profile clients such as Telstra and Crown resorts, as well as Emergency Services and Government Organisations. Mark’s focus on training and leadership extends beyond his staff to the wider industry, and he holds advisory positions with various professional organisations including the National Electrical and Communications Association (NECA). 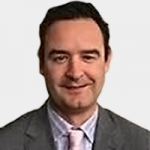 Callum Howard- Shareholder As a Certified Financial Planner with over 20 years financial services experience, Callum Howard has spent the last 10 years in private practice successfully advising individuals, families and businesses in all areas of wealth management. Callum's ability to provide financial and strategic guidance is drawn from a wealth of business experience gained through interests in Childcare, Property, Healthcare & Transport. Basketball has always been a part of Callum's life, with a successful junior and senior representative career and post playing, continues to be involved through coaching and a number of positions on sporting boards. 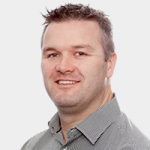 Chris Moore - Shareholder Chris has over 20 years of experience in project management and delivery of major infrastructure projects in Victoria and currently sits on various leadership and governance boards bringing a wealth of strategic experience. Chris leads a large team and believes that investment into his people is fundamental to any successful business, project or team. He previously ran his own independent construction services cost management business prior to returning to major project delivery. Chris has a diverse range of business interests including property and sports. After many years playing state level basketball, Chris is enjoying combining his love of sport and business.