Jo Lual-Acuil Jr is the reigning NBL 6th Man of the Year. The 2021 NBL Champion re-signed with the club on a 1-year contract for the NBL22 season.

The 211cm center played all but one game for United in NBL21, averaging 9.7 points, 5.7 rebounds and 1.4 blocks per game, a breakout season for Jo.

By proving himself to be an offensive threat whenever he was on the court while consistently impacting on the defensive end, it meant that re-signing Lual-Acuil Jnr, or JLA as he is now affectionately known by Melbourne United fans, was a key focus for the club.

Lual-Acuil Jr re-signs with United for another season 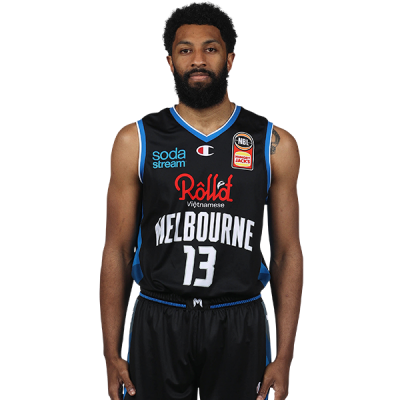 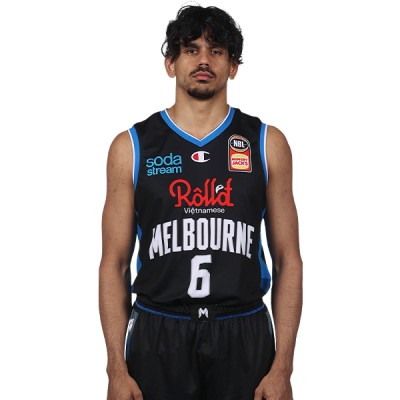 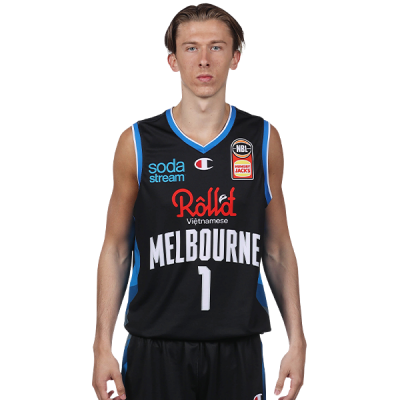